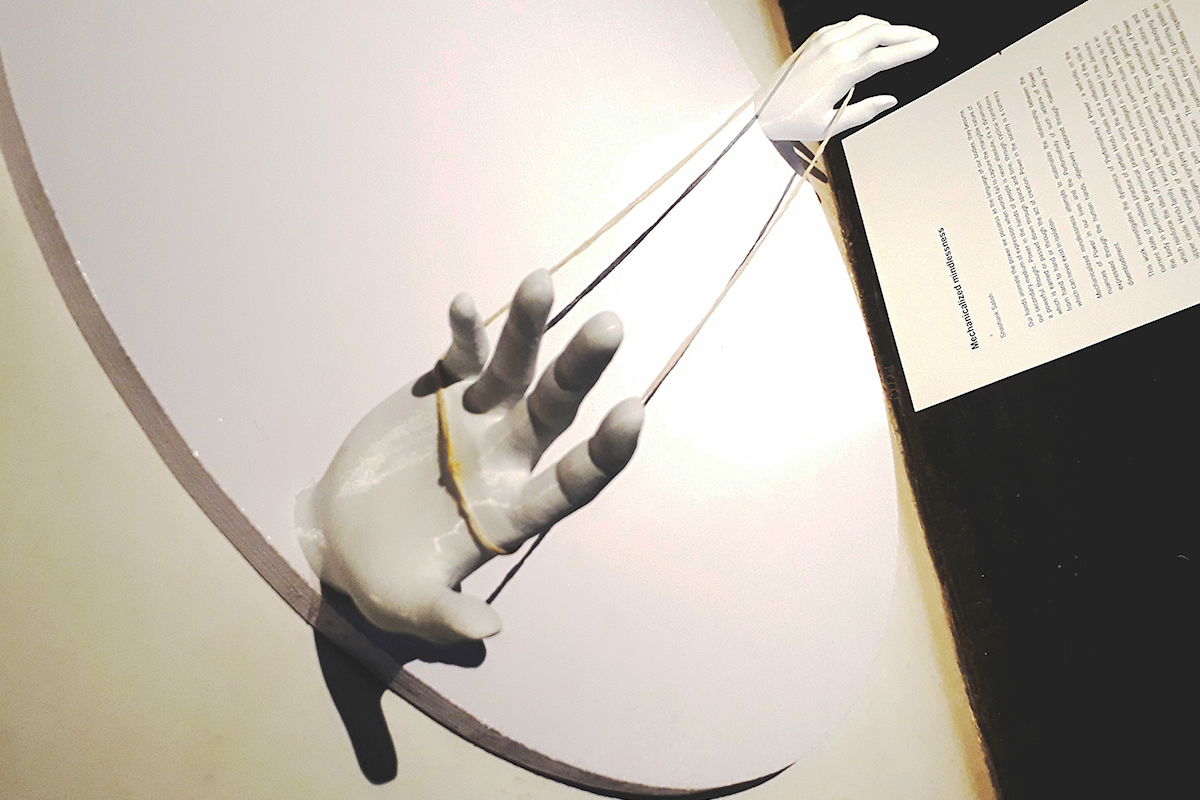 Our hands animate the power we possess as the language of our bodies, they become our complementary medium of sub-conscious expression when words fail to capture the intangible nature of powerful thoughts.

As an artist, I see Power in society as a currency that can never exist in isolation, Power in the hands of people is never absolute, it is a dynamism which is earned or passed down through space and time, through cyclical transitions from hand to hand or through the act of creation. 'Mechanicalized Mindlessness' is my attempt to materialize the relationship between the nuances of Power in our lives and the Performativity of such actions of Power expressed through the medium of human hands, objectively explored through materiality and embodiment experimenting working with the concept of disembodiment.

This work investigates the dynamics of ‘Performativity of Power’, a self-critic on the current state of mindless practice of certain Hindu rituals, the 'Sandhyavandhanam'. This a reflection of the role of the body in performing Brahminical practices using the sacred thread or the Janivara, which reinforces the idea of being born male and privileged in society. Growing up in an upper-caste Hindu family, I would be left without choice to perform rituals and worship, often accompanied by various hand gestures and obscure body language signifying metaphorical offerings which in retrospect are performances of privilege stemming from the historical oppression of lower castes in India. This performativity of Power was bothering me, these rituals were pure machine-like repetitions of symbolic actions and mechanical means of bodily performance to which I no longer felt the need to subscribe to at the cost of being treated differently. The materialization of disembodying and externalizing such practices from my being is manifested through 3D printing plastic as an agent of death and falsity, which in its creation, mimics the mindless repetitions of both the mind and the machine, renouncing Brahminism.

Medium: Wall-mounted 3D Printed Hands of a woman and (disembodied) Janivara or the sacred thread of Hindu male Brahmins. 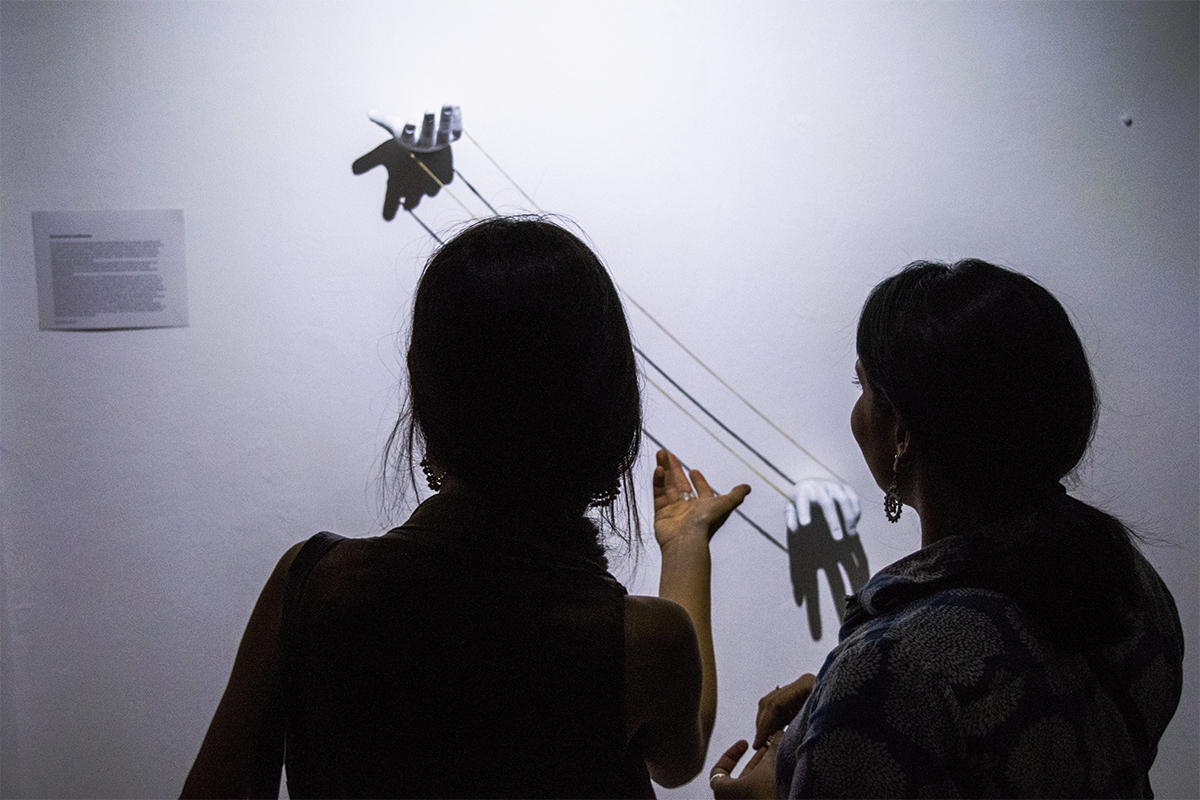 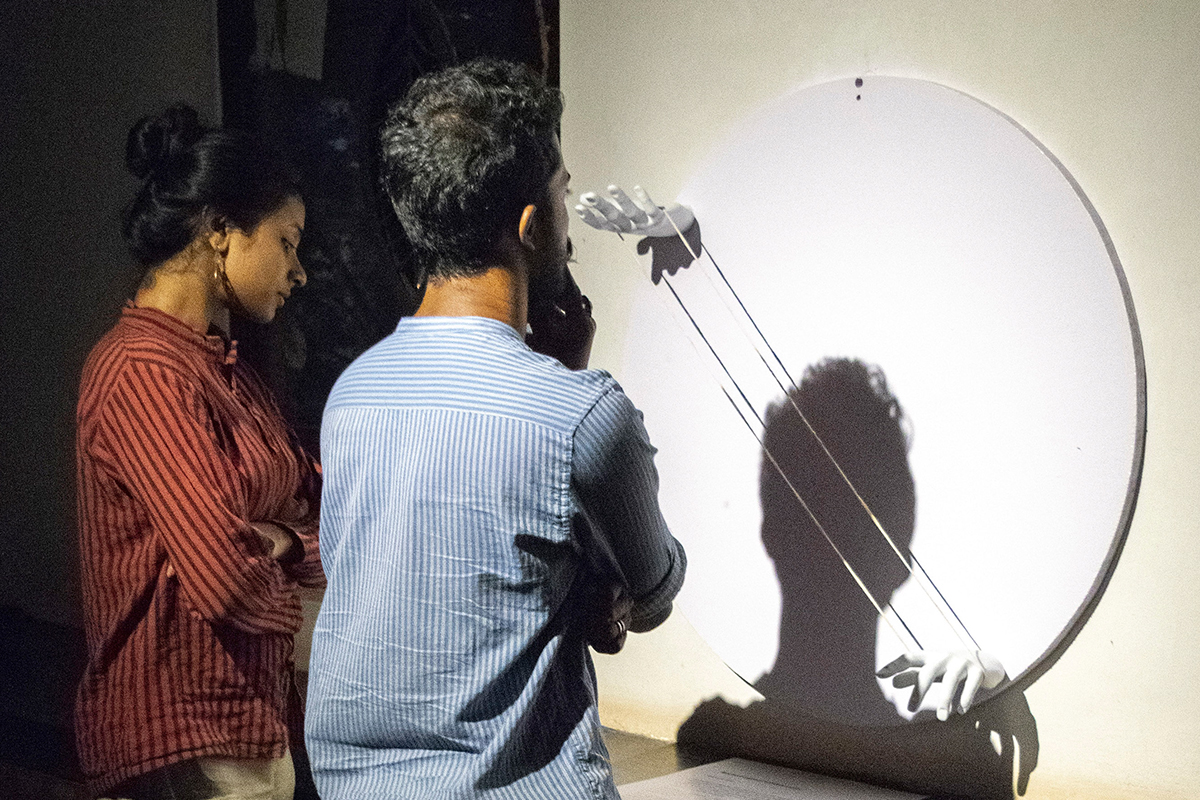 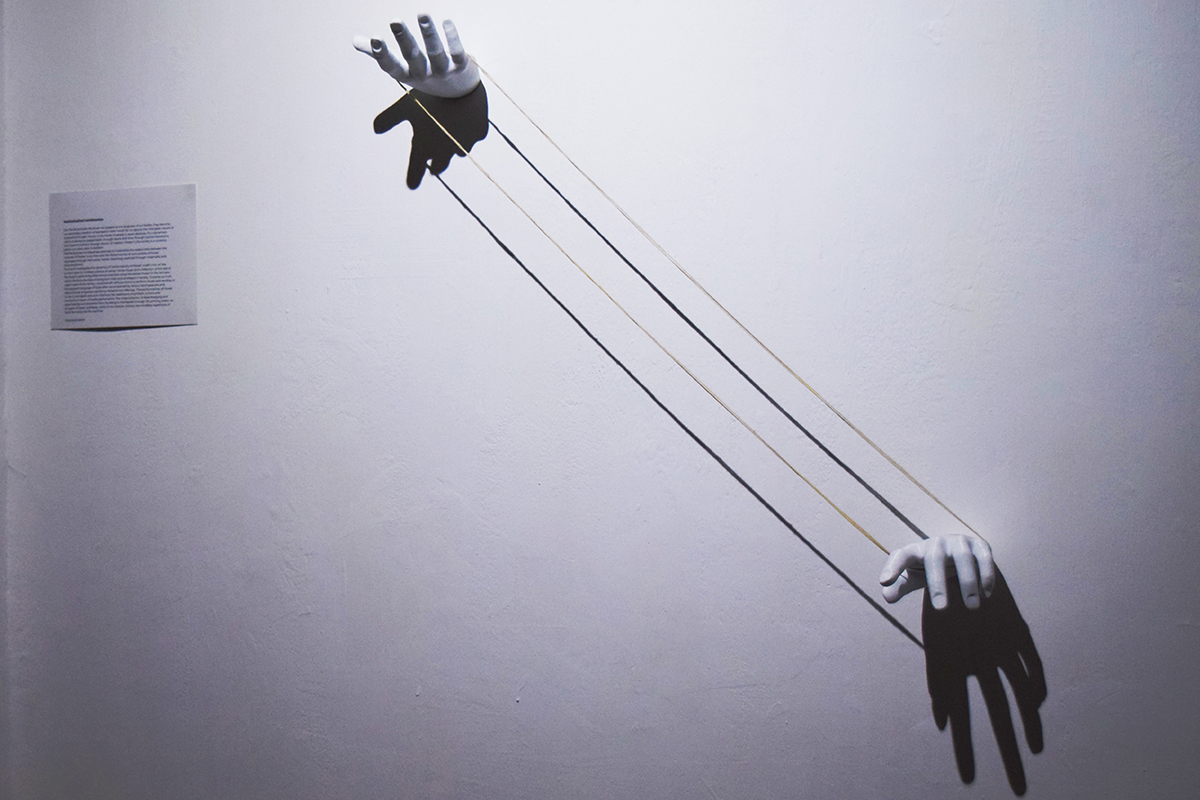 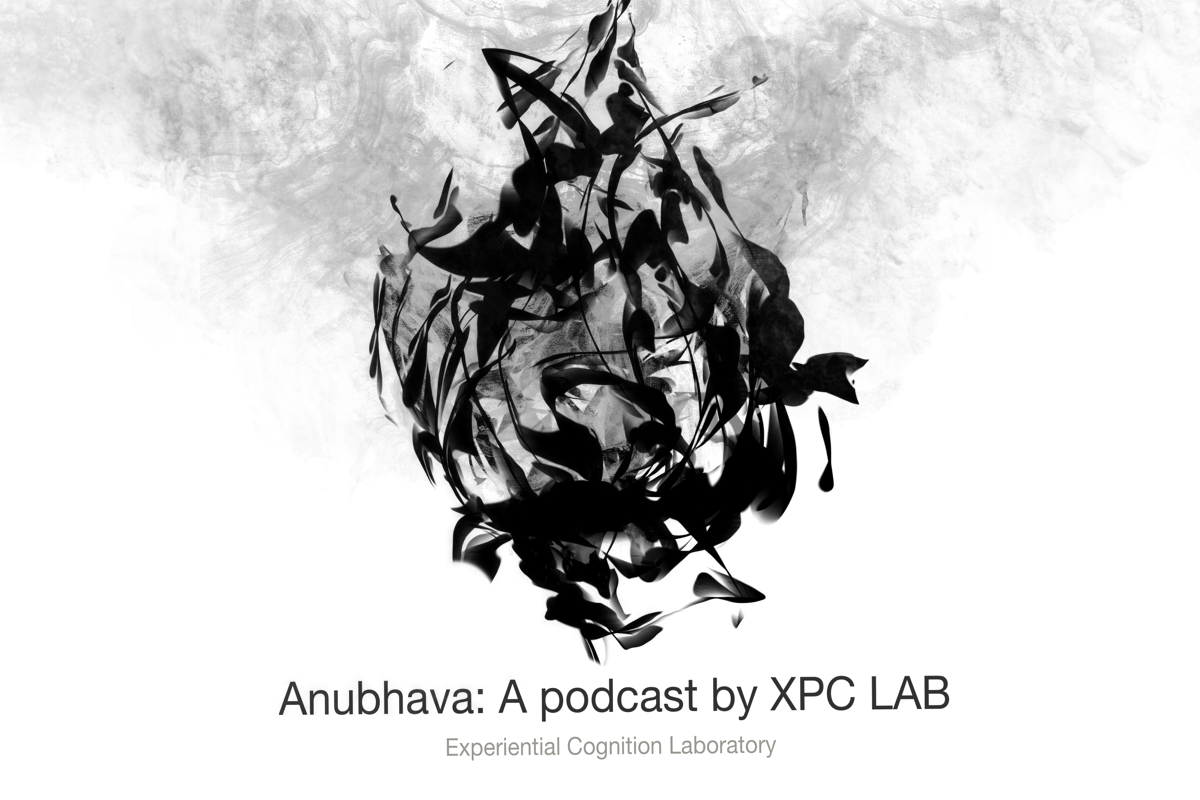 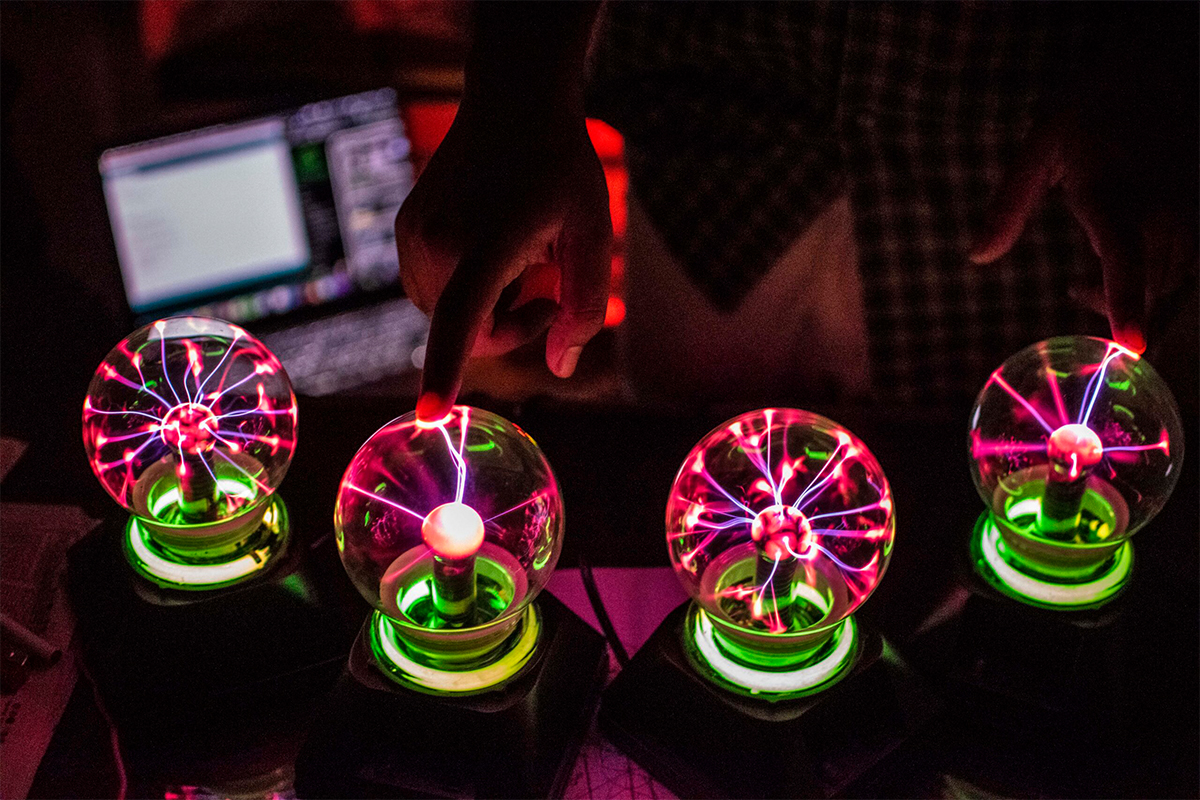 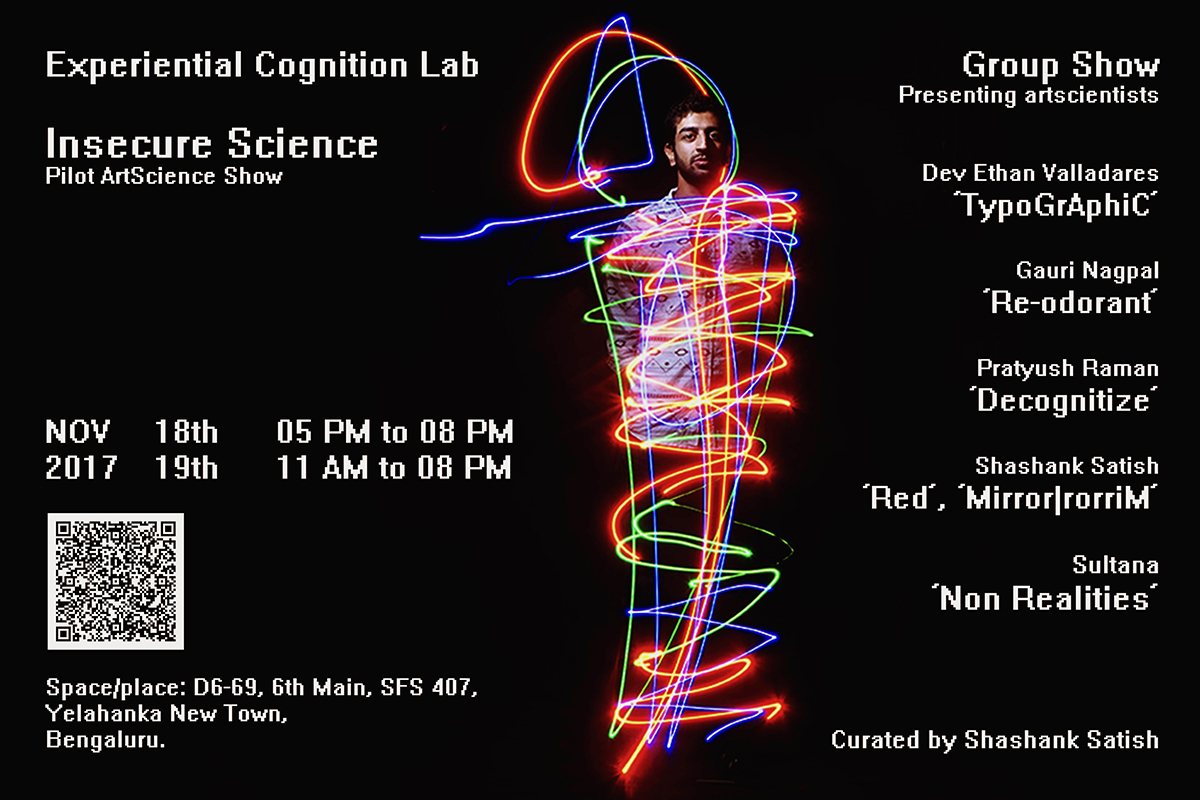 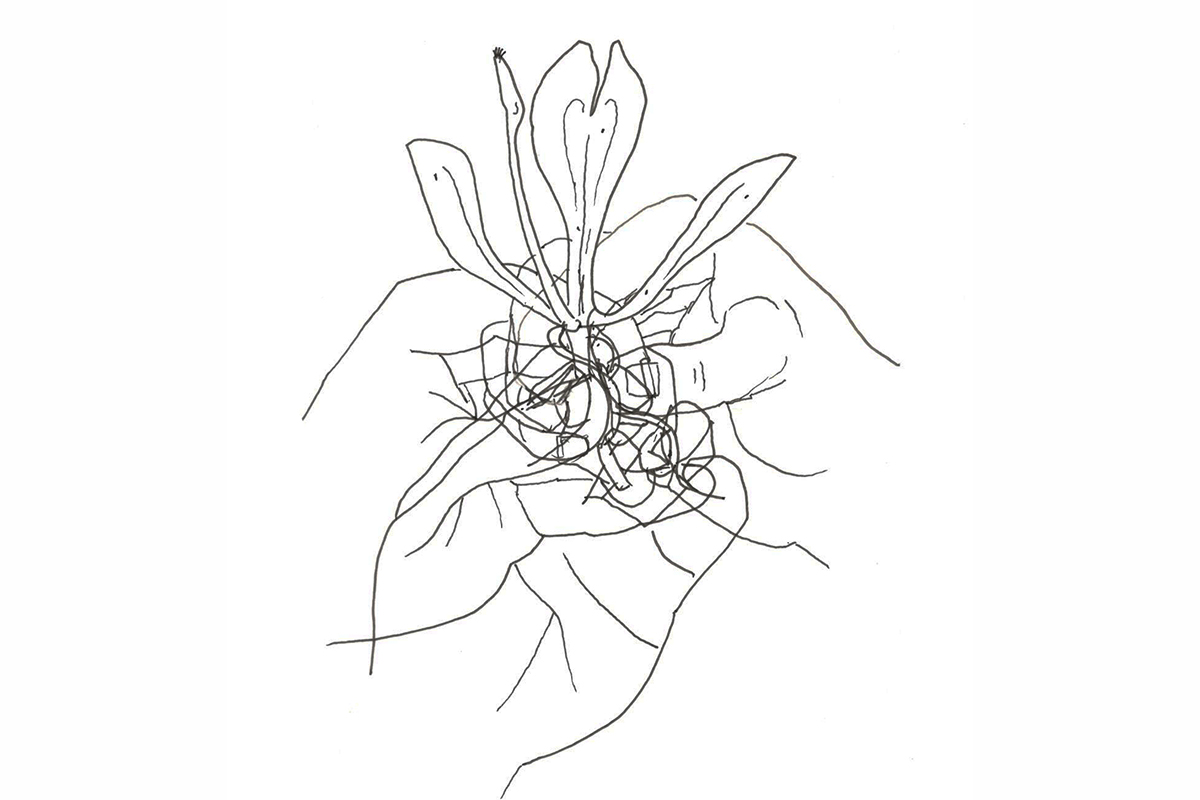 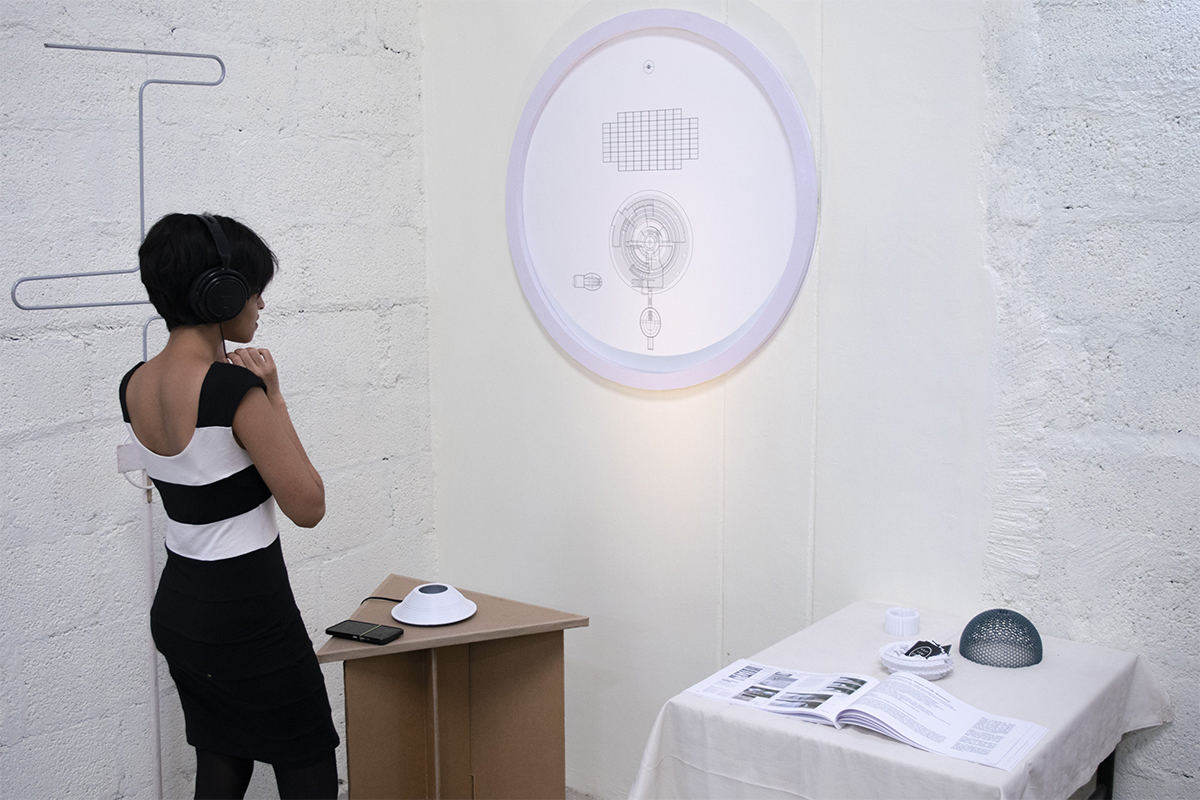 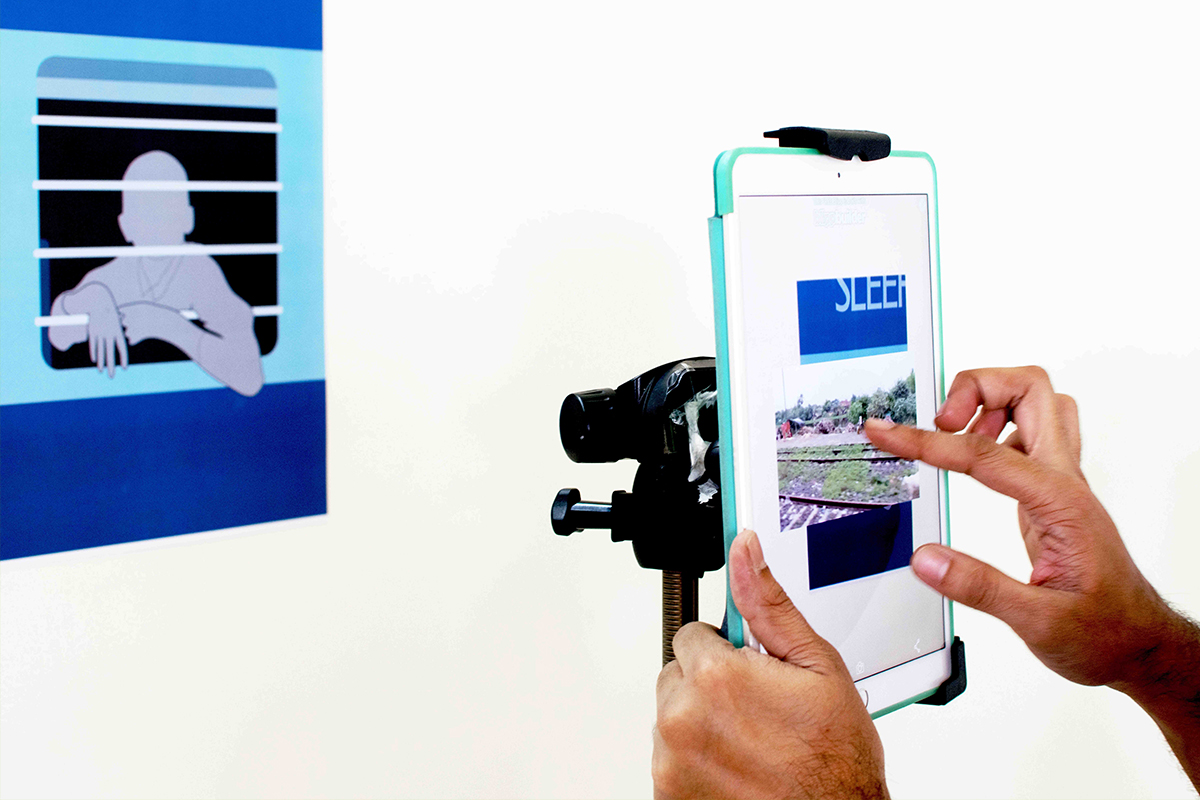 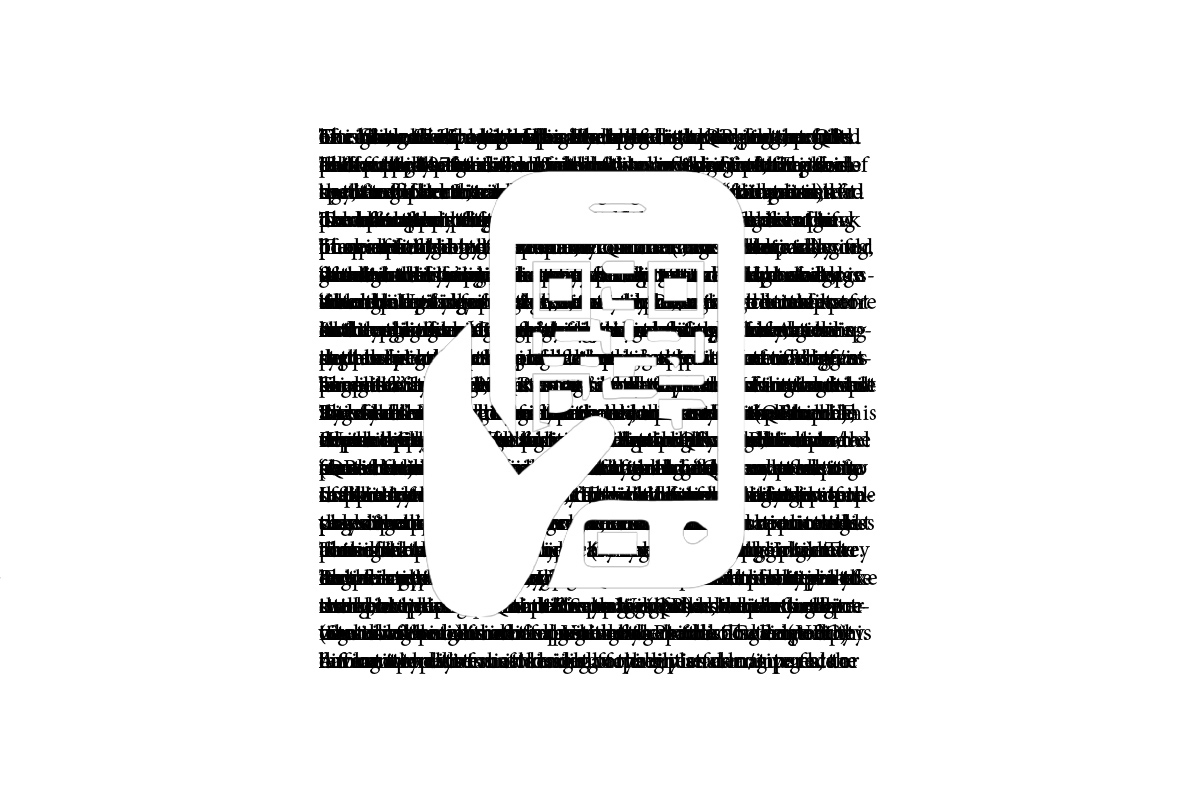 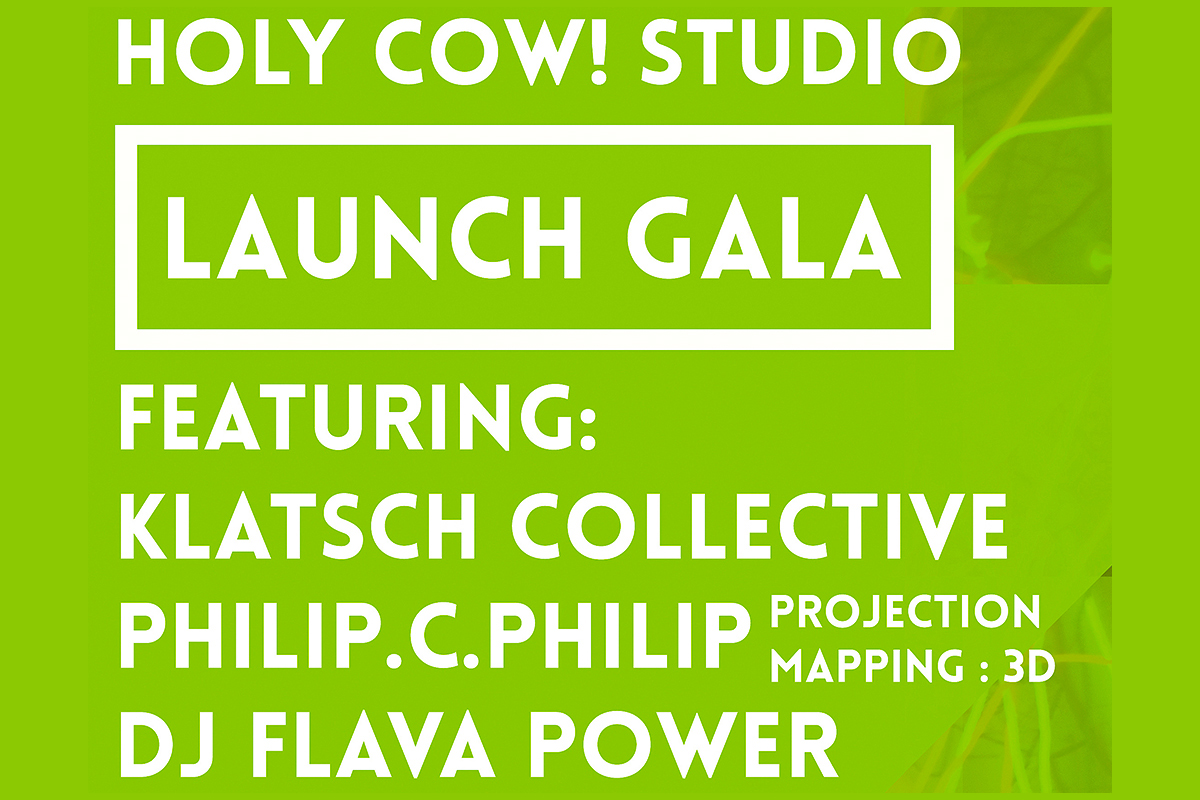 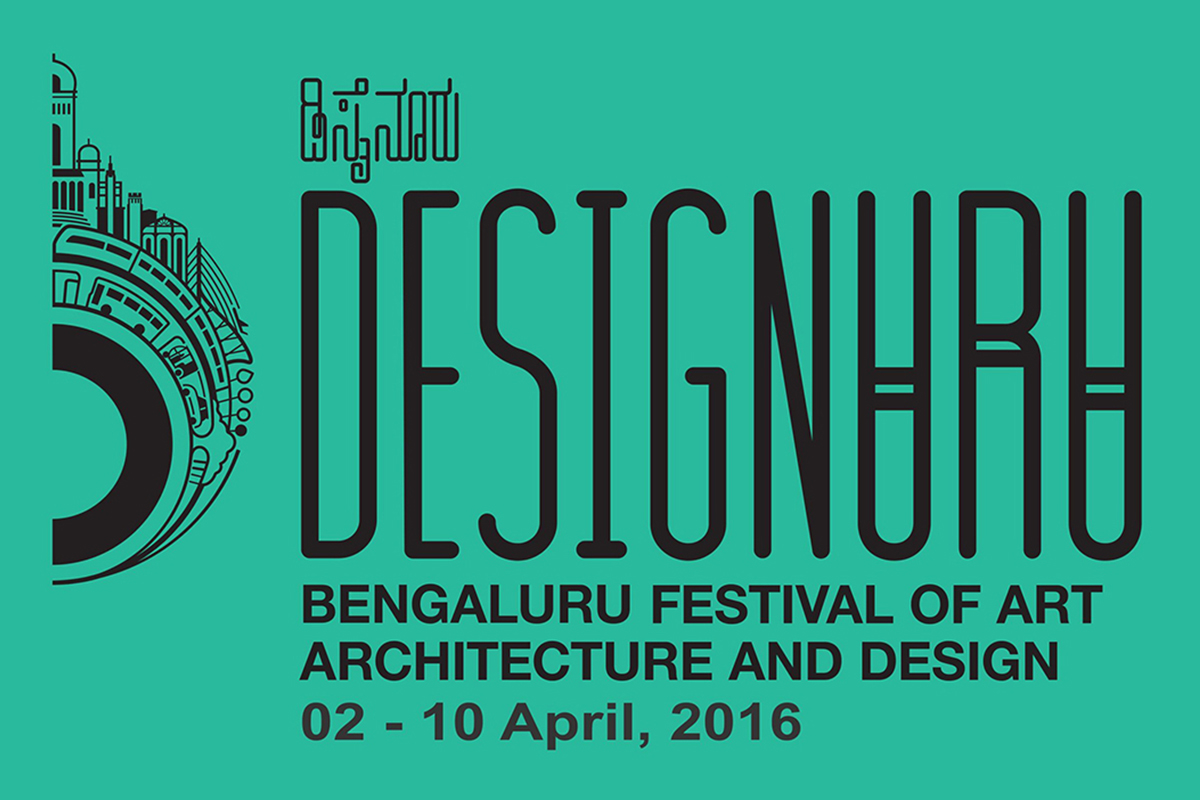 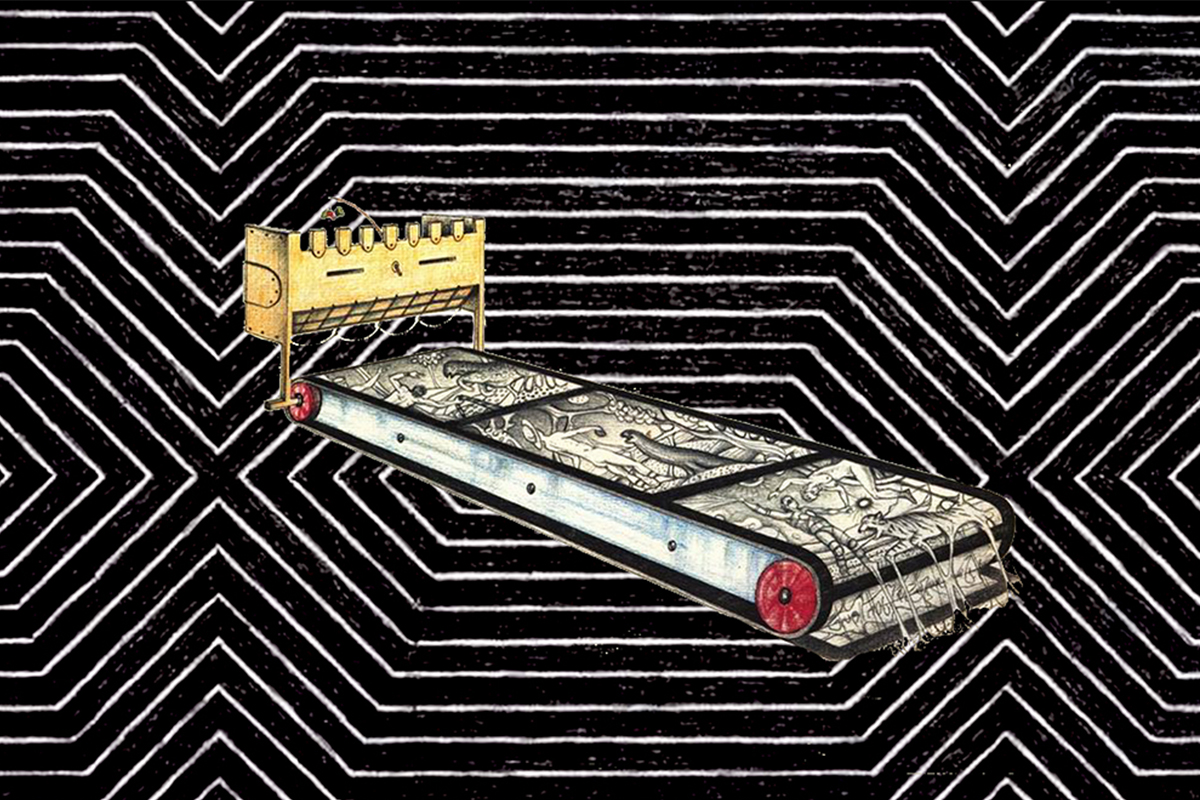 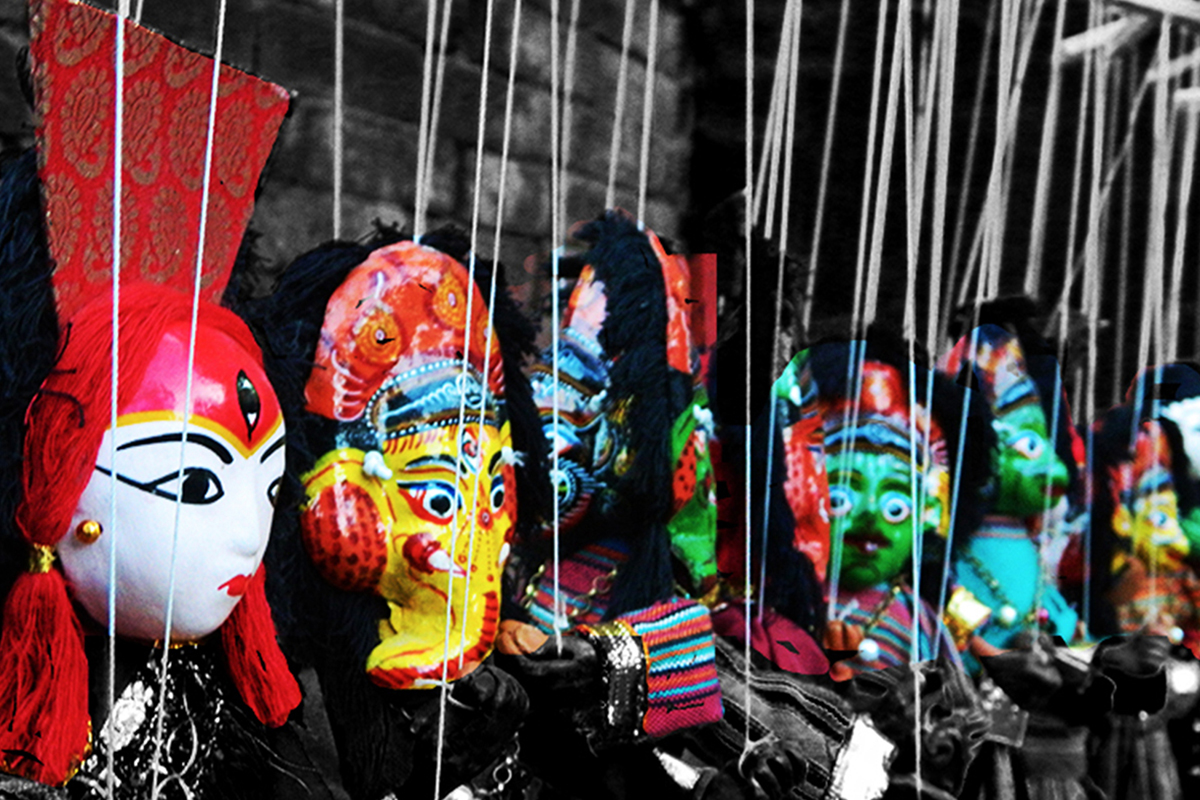 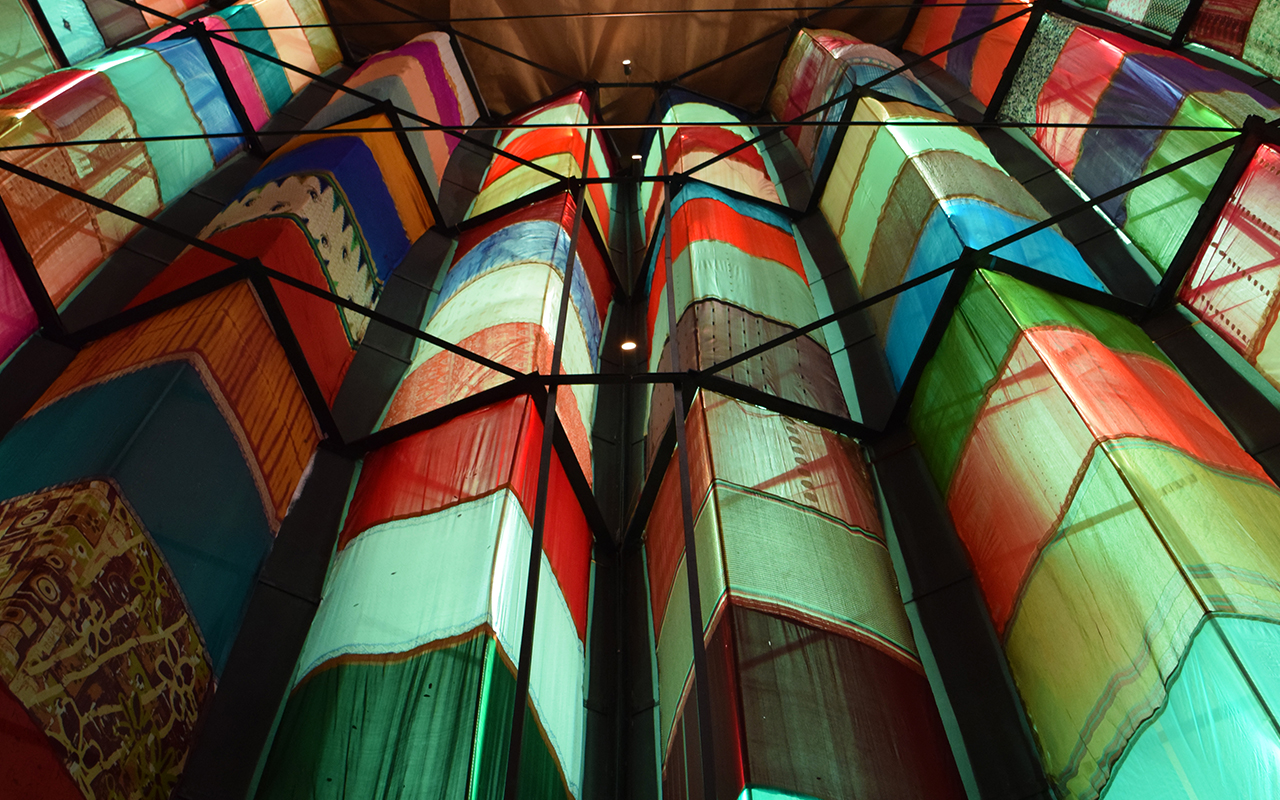 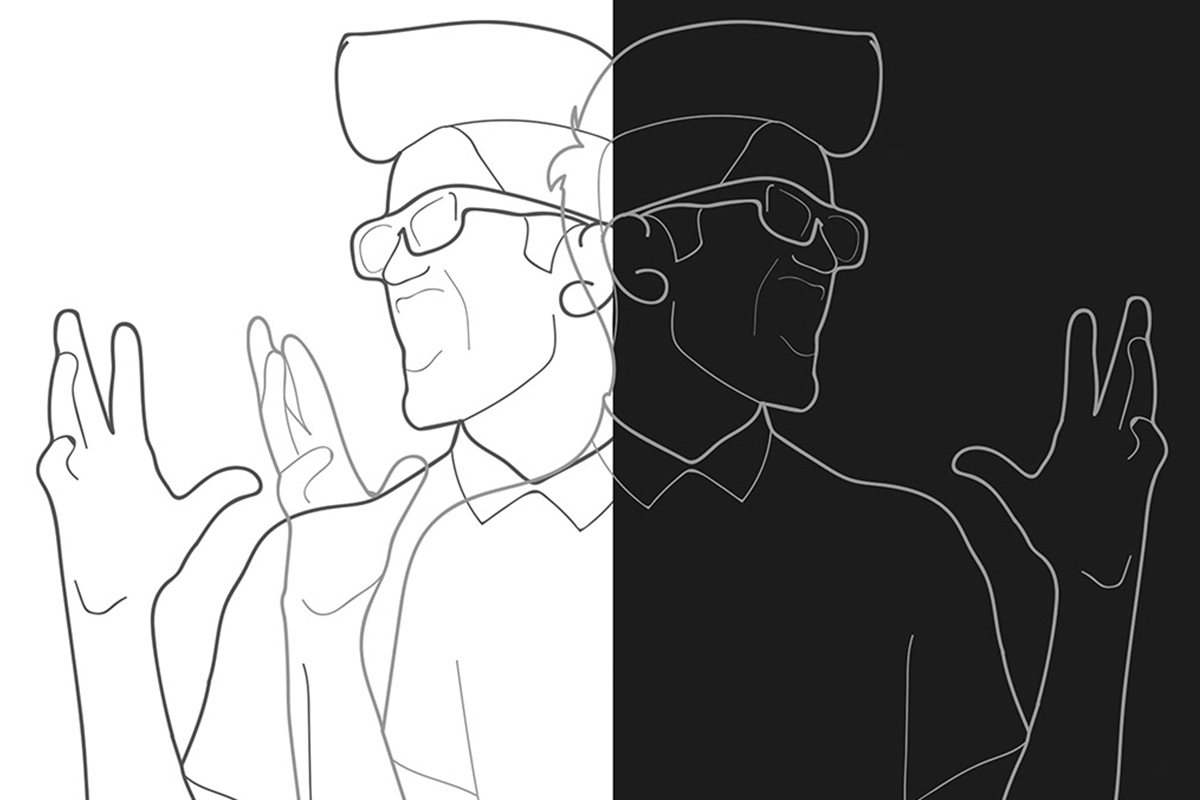 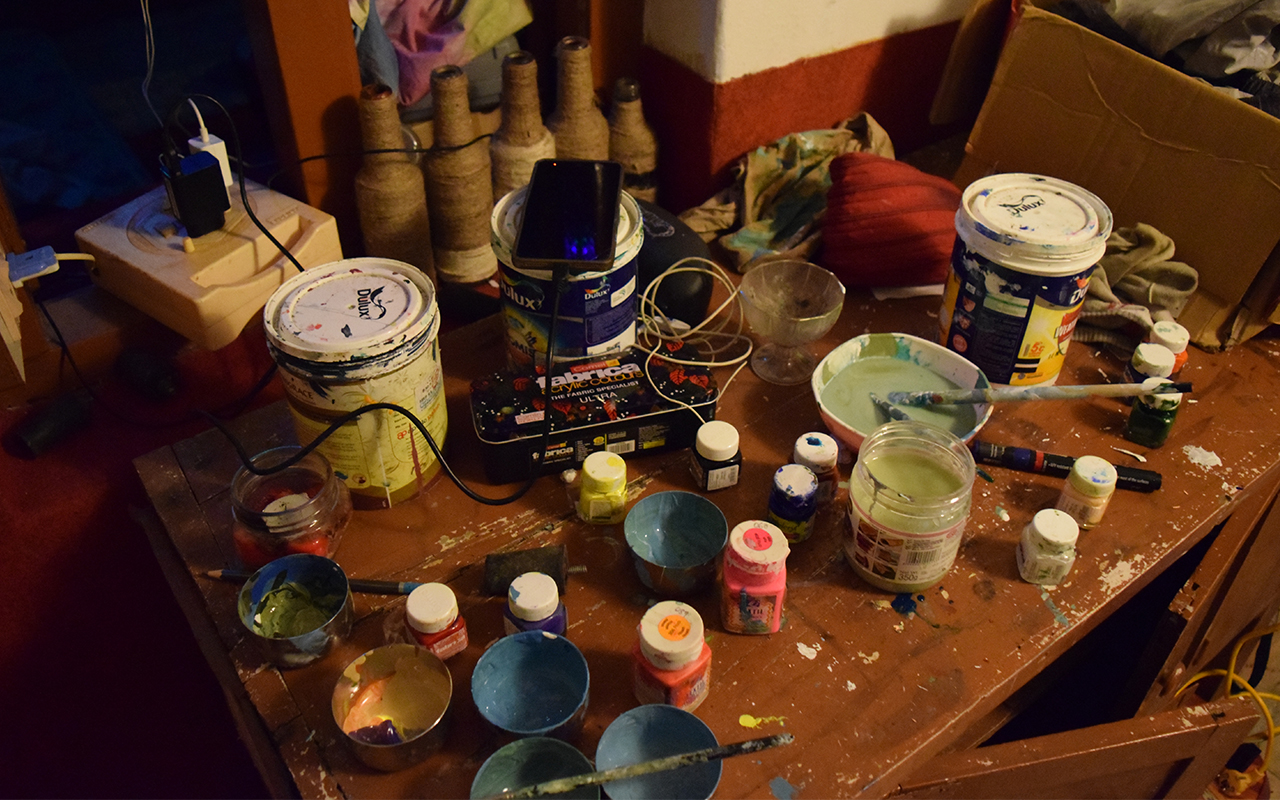 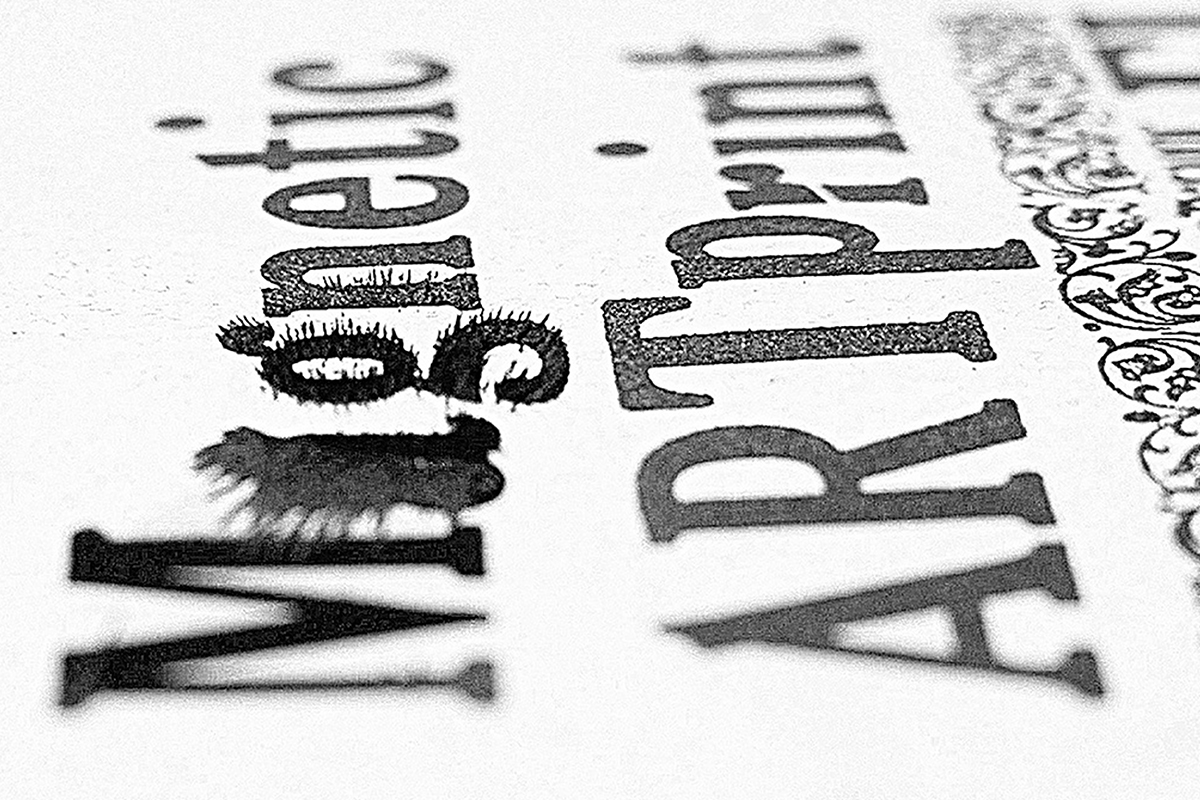 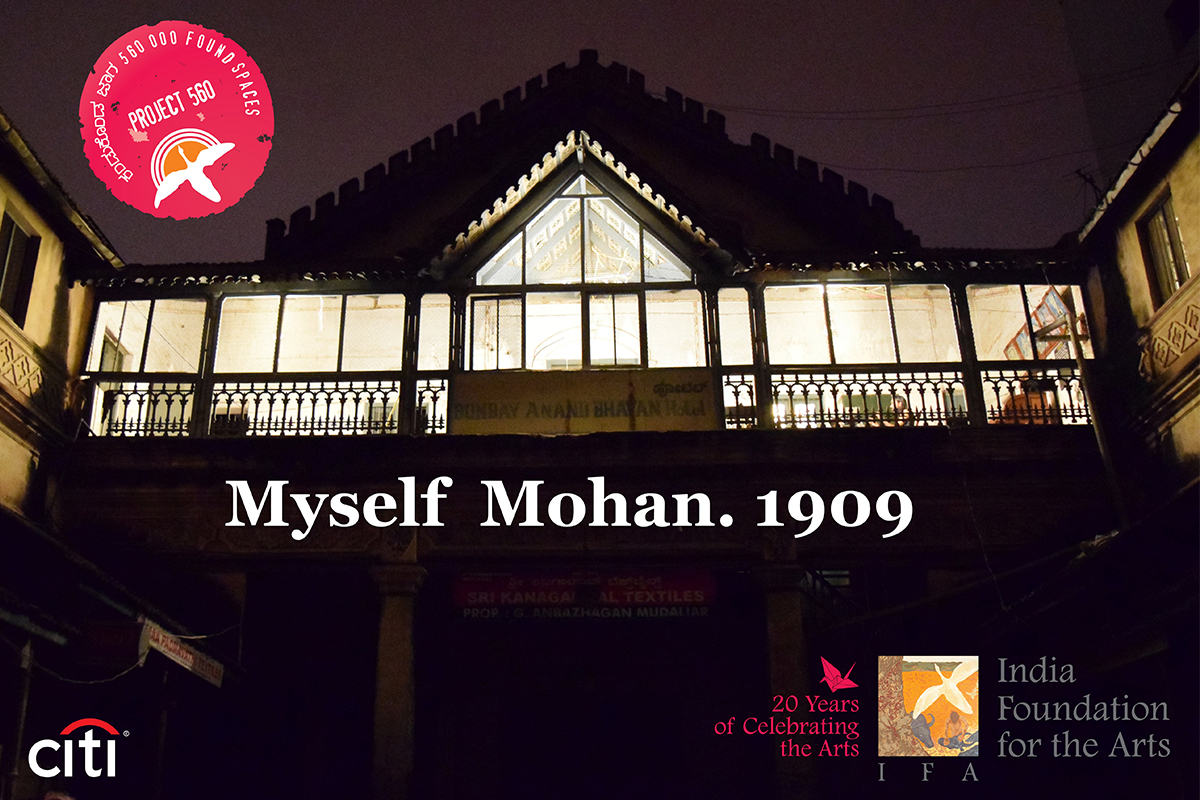 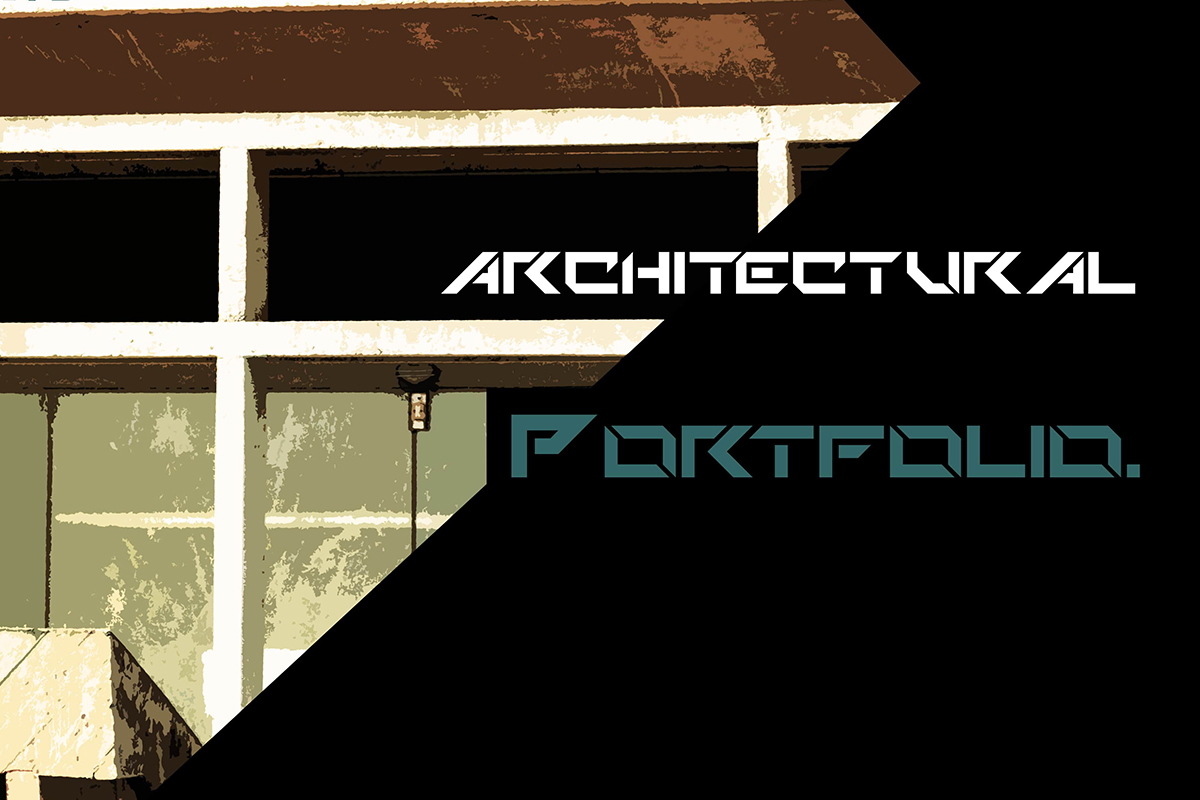 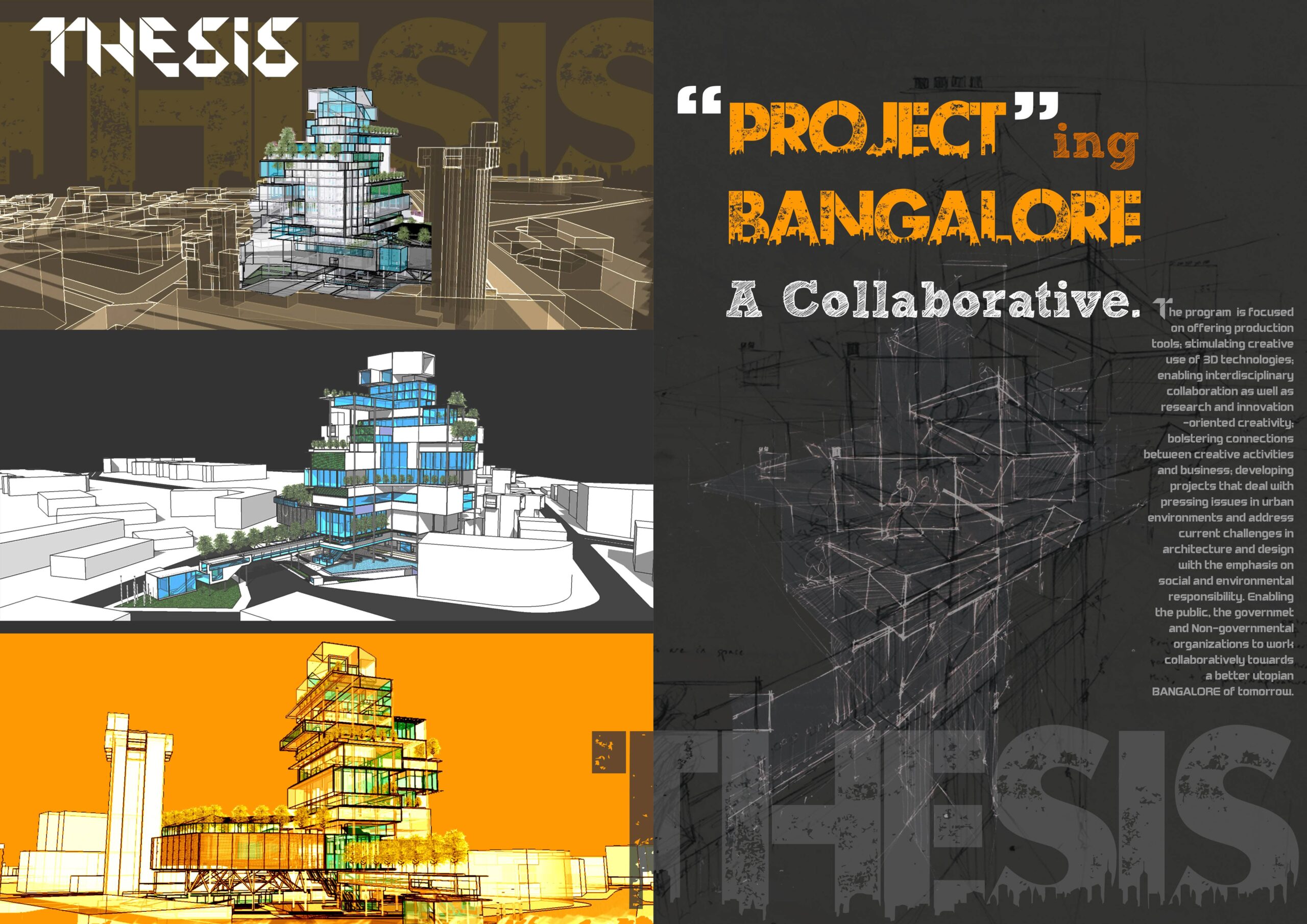